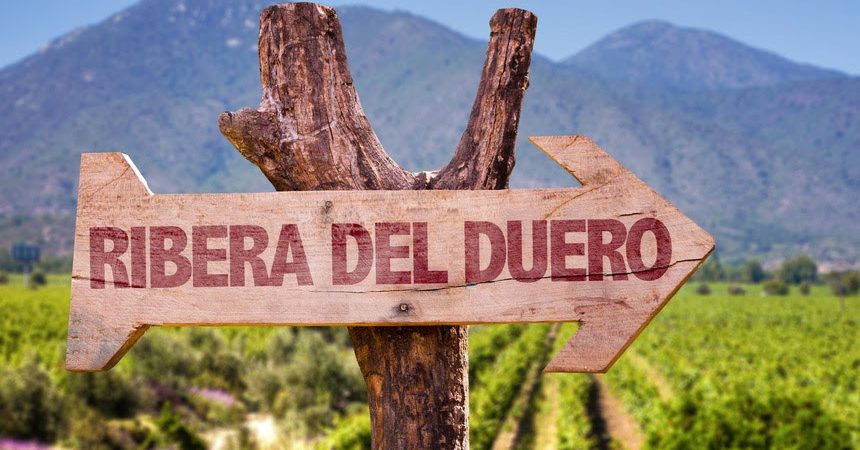 In recent months, the evaluations of national and international experts are being very positive in relation to the quality of the Ribera del Duero wines. In April, the best sommeliers in Spain, with unanimity in the meeting, rated the harvest of 2015 as Excellent. As a reflection of this new phase, the Consejo Regulador de la Denominación de Origen Ribera del Duero has renewed its corporate image and has launched #EspírituRibera.

In recent months, the Denominación de Origen Ribera del Duero has experienced a new stage of growth and national and international prestige, being recognised for its quality and for the capacity of its wine growers and makers to reinvent themselves.

This recognition is the result of the enormous quality of the Ribera del Duero wines, where the 2015 harvest has been rated as Excellent by the best sommeliers in Spain, wine experts from the best restaurants in our country that hold, all together, a total of seventeen Michelin stars. The red wines from this region, characterised for being made with a minimum of 75% Tempranillo variety, have their own charisma and personality and are the result of the work by the Ribera del Duero wine makers that, every year, must face extreme climate conditions.

As a reflection of this stage of evolution and adaptation to new times, the Consejo Regulador de la Denominación de Origen Ribera del Duero decided to change its corporate image last February, thus responding to the need to identify with the reality of the wines: creative, innovative and of high quality.

Also, since last year, the Consejo Regulador has launched the #EspírituRibera: a creative and innovative attitude through which this designation of origin is bringing top quality wine to young Spanish people through the areas of fashion, culture, leisure and music.

As stated by Pedro Ballesteros, one of the most influential people in the current viticultural panorama, in the magazine Decanter, “Ribera del Duero is a region that should be explored. There is no better time for discovering Ribera del Duero. It offers wines at any price and style, the majority of which are affordable and offer an excellent price-quality ratio.”.

Thomas Mattheus, from Wine Spectator, recognises that “many of the Ribera del Duero wines that have entered the market are among the most intense and delicious Spanish red wines.”.

Also, the well-known sommelier Ferrán Centelles wrote on Master of Wine, the website of Jancis Robinson, a journalist and one of the most influential personalities in the world of wine: “I was very pleasantly surprised by the change in production style. Today, wine makers focus on more reflexive and introspective performance criteria, resulting in wines with a smooth texture, which respond better to the international demand.”

The tasting team from the prestigious Peñín Guide, which recently examined over seven hundred wines from the DO wine cellars for the next edition of the publication, has also highlighted the important moment being experienced by Ribera del Duero. “2015 has been a very good harvest, there is no doubt. The 2010 and 2009 harvests were very balanced and elegant. Some of the new arrivals in the guide will create a lot of conversation. There will even be some pleasant surprises with the complicated 2013 harvest.”.

Thus, Ribera del Duero faces a new stage full of challenges and possibilities that the wine makers will use to their advantage in order to offer the national and international consumer the best Ribera wines in history.

The Consejo Regulador de la Denominación de Origen Ribera del Duero is the body responsible for watching over the authenticity of wines from the region, ensuring that each and every bottle carrying their label complies to rigorous quality controls.

Nearly 300 wine cellars make up demarcation, located in the Duero river basin, and voted best wine-producing region in the world in 2012. The wines from the Ribera del Duero DO stand out for their high quality, limited production and commitment to innovation. The desire to excel, experience and creative attitude, along with the dedication, tradition and talent of their wine growers and makers, make Ribera del Duero wines unique.