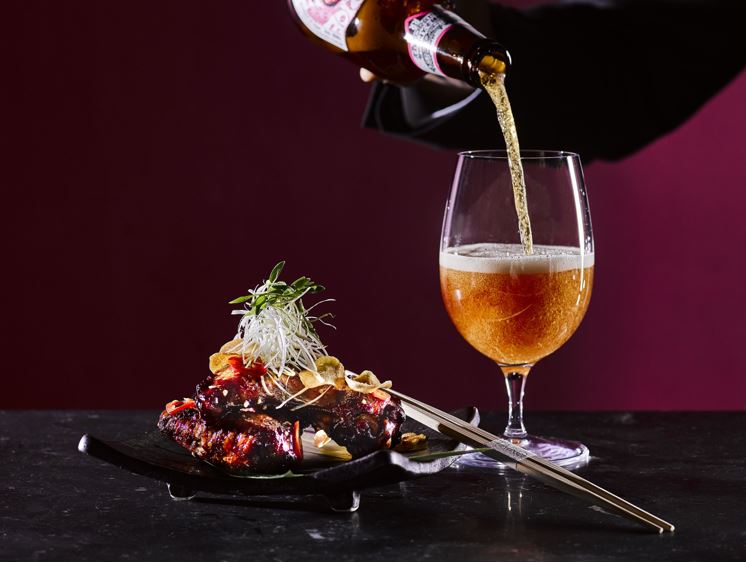 Since opening seven years ago, Taiko restaurant and Tunes Bar have claimed their position in Amsterdam as leading destinations in the city. Under the creative and ‘spiritual’ guidance of Executive Chef Schilo van Coevorden, Taiko is the restaurant known for ground-breaking contemporary Asian cuisine and Tunes Bar is the cosmopolitan neighbourhood destination and the first to start the G&T revival in Amsterdam.

Both located under the roof of the Conservatorium Amsterdam, the former music school that is now a hotel of the same name, Taiko and Tunes Bar are creating their own legacy in this architectural masterpiece. In a place where the brick walls once absorbed the rhythm, ambition and dreams of students, the essence of the space

remains the same and offers an escape to another world where guests can dream, be inspired and enjoy the music.

An official re opening for press, influencers and bloggers presenting the new bar, concept and Taiko Chicken.

Over 80 media people on the guest list: food and spirit bloggers, influencers, lifestyle press and all people who are in to the Amsterdam nightlife.